Despite being about 40 miles from the sea, at one time Manchester was the third buiest port in England. This was due to the Manchester ship canal, opened in 1894, which allowed ships to sail almost into the city centre. However, their heyday didn’t last long. With the move to containerisation in the 1970’s the Port of Manchester began to decline as larger vessels couldn’t get up the canal, and they finally closed in 1982.

The biggest docks on the ship canal were in actually in Salford, covering 120 acres of water and 1,000 acres of land.  After their closure a substantial proportion of the docks were purchased by Salford Council and redevelopment began in 1985 under the Salford Quays Development Plan. Improvements were made to infrastructure and water quality and the derelict docks were developed for leisure, cultural and commercial use.

The first landmark building – the Lowry, which contains theatres and art galleries – opened on 28 April 2000 followed by the Imperial War Museum North, designed by Daniel Libeskind, in July 2002 (although that’s actually over the water in Trafford).

Residential property has been constructed on the waterside

and the most recent development is “Media City”, which spans both sides of the canal and it’s tenants include the BBC and ITV

After we’d had a look round the Lowry we had a mooch around the quays, looking at the buildings and bridges and snapping some photos. 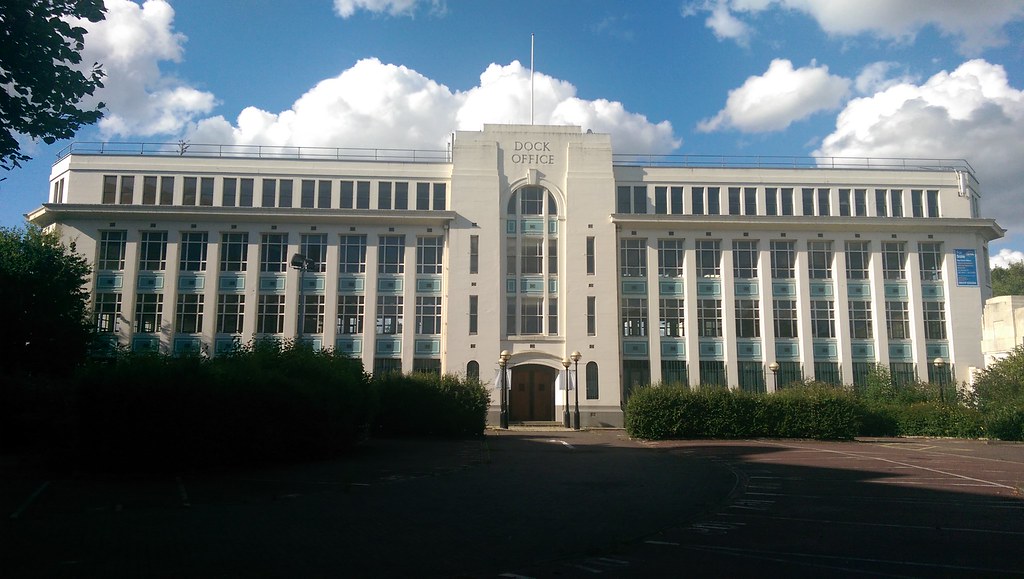 Despite being a good few miles inland, the building of the ship canal meant that, for a while, Manchester used to be one of the busiest ports in England. No longer. Today the docks has been revedeloped as “Salford Quays” with retail and office developments plus the Lowry gallery and Theatre and the Imperial War Museum north, all housed in modern buildings.

But there is still a reminder of the area's former use. Standing a little neglected at the former entrance to the docks there's a distinctive Aart. Deco building, the former dock offices. 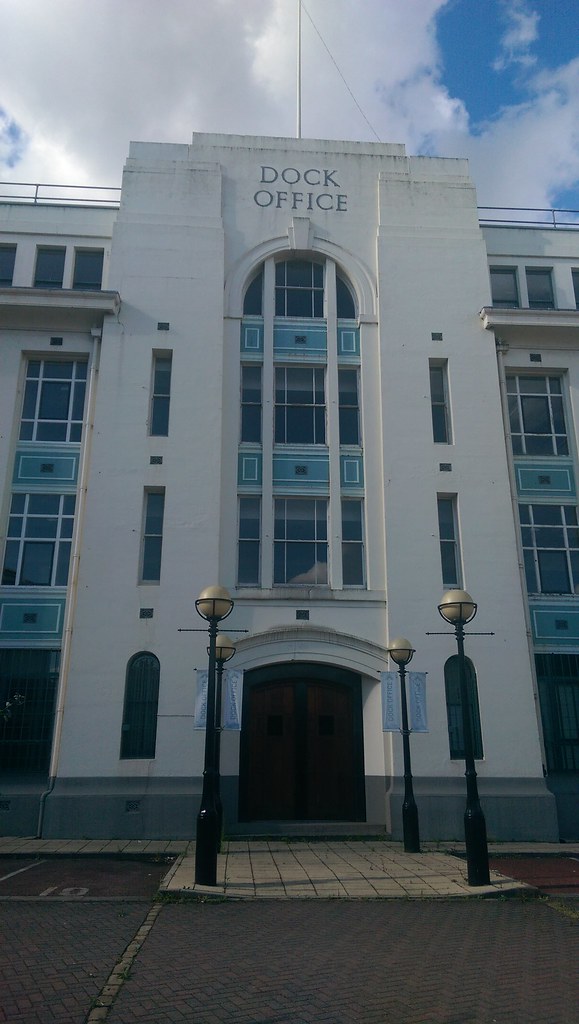 The building was designed by Harry Fairhurst and Son, a firm of northern architechts who were responsible for a number of buildings in Manchester. 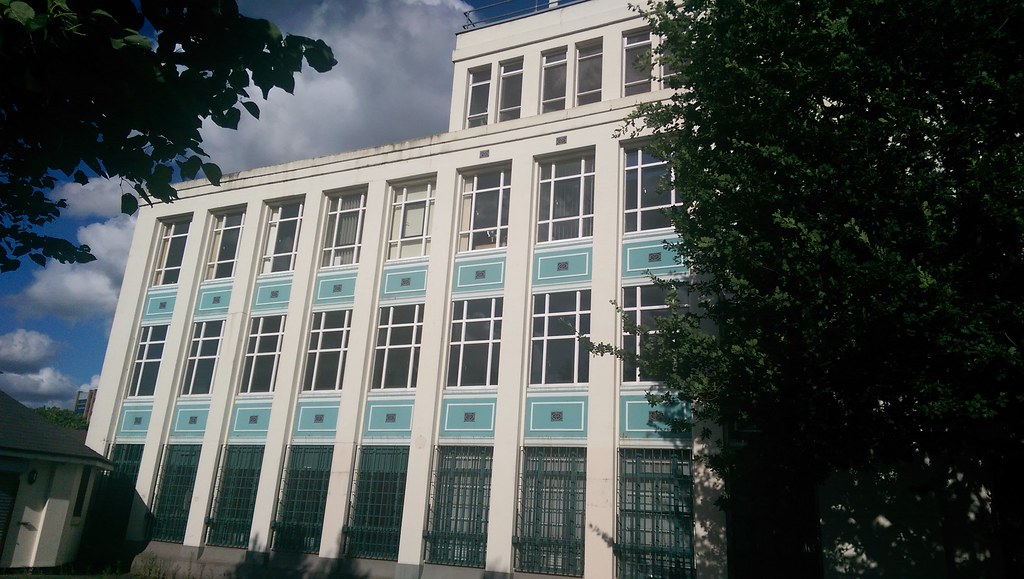