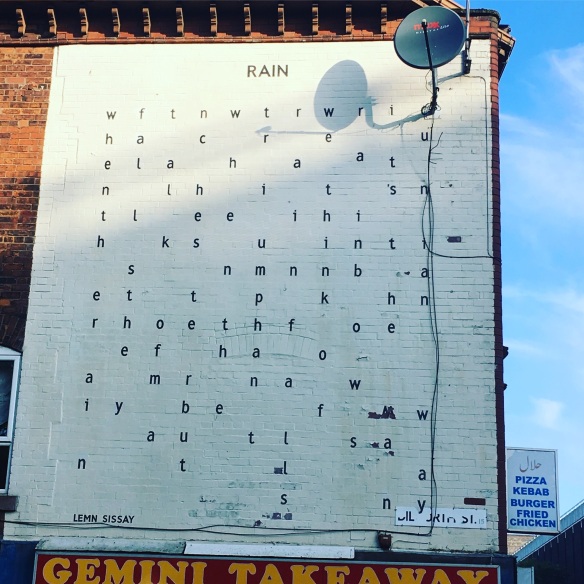 I was in Manchester on Friday for a meeting at the University. I had a little time to kill so went for a coffee at a café on Oxford Road towards the Infirmary. Across the road on the corner of Oxford Road and Gilchrist Street, I spotted this mural – a poem by Lem Sissay. It’s one of his “Landmark Poems“ 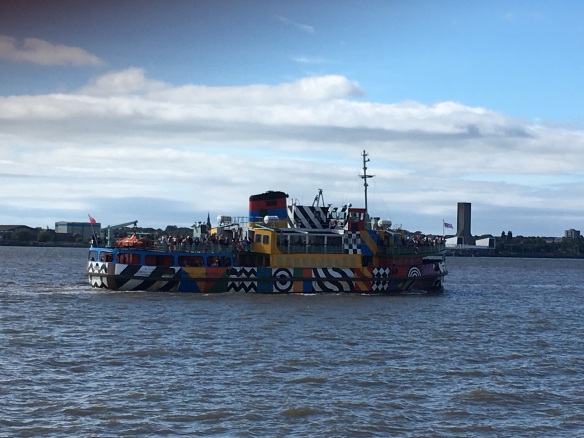 During our recent visit to Liverpool I spotted “Everybody Razzle Dazzle”  pulling into the Pier Head ferry terminal. The light was better than last time I photographed the ferry so I snapped a shot.

The jazzy design was created by Sir Peter Blake as part of the First World War commemorations and was inspired by the Dazzle camouflage used on merchant ships transporting goods across the Atlantic during the First World War as a way of confusing U-boats. 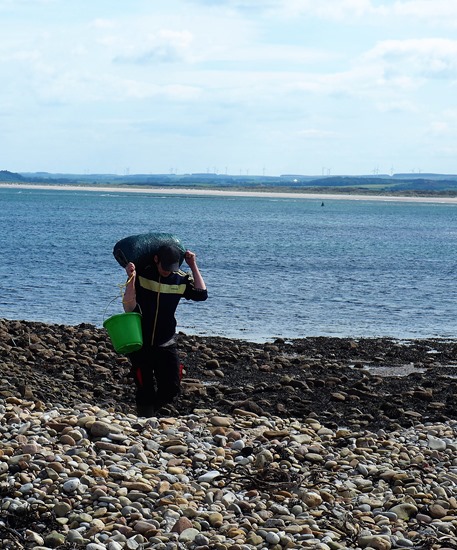 I’ve finally got around to writing up my impressions of the exhibition of photographs by Salford born photographer, Shirley Baker at Manchester City Art Gallery. The Gallery website tells us:

Shirley Baker (1932-2014) is thought to be the only woman practicing street photography in Britain during the post-war era. Baker’s humanist documentary work received little attention throughout her sixty-five years career.

“My sympathies lay with the people who were forced to exist miserably, often for months on end, sometimes years, whilst demolition went on all around them.”

The exhibition which was originally shown The Photographer’s Gallery, London.

specifically focuses on her depictions of the urban clearance programmes of inner city Manchester and Salford.

with photographs mainly taken during the 1960’s and 1970’s, the years when I was growing up – not in Manchester or Salford, but in a Lancashire mill town less than 20 miles away. The urban landscape was similar to that of the big city – with terraced streets and post war development. Other than the first year of my life (which I can’t, of course, remember) we lived in modern housing, initially on a Council Estate and then, in my teens, on a new build estate. But my grandparents lived in a terraced house on a typical street.

Shirley Baker was very much a “street photographer”, and took photographs of ordinary people – the women, children and “loitering men” who lived in the poorer parts of the “twin cities” of Manchester and Salford, in and around the terraced streets, bomb sites and slum clearances.

These photographs really resonated with me – as well as most of the visitors to the exhibition who I overheard talking as I walked around the galleries. The streets, the clothing and the activities depicted in the photographs, all brought back memories.

The young boy in the cowboy hat could have been me – I had one too and would have dressed just like that when I was a similar age.

and when I was a little older I could easily have been one of these boys fishing down the grid for “treasure” or one of the children playing on the makeshift swing made from a rope tied to the lamp-post in the picture at the top of this post.

The clothing the children and adults in the photos are wearing are very much the same as I remember. So very different from today’s “designer” outfits that even relatively young children wear today.

And the lady in this photograph is wearing very typical clothing for the time with her overcoat and headscarf – she could have been walking down any of the streets in my home town when I was growing up.

Here we can see an older woman cleaning the pavement, and possibly whitening the step with a “donkey stone” . People were poor but took pride in their homes. With her patterned housecoat covering her dress, her atire is typical of that worn by a working class woman of her age in the 60’s and 70’s in the north of England.

I’d not heard of Shirley Baker before. It was difficult for women to establish a career as a photographer in the 1960’s.

(She studied) Pure Photography at Manchester College of Technology, being one of very few women in post-war Britain to receive formal photographic training. Upon graduating, she took up a position at Courtaulds the fabric manufacturers, as an in-house factory photographer. Working in industry did not meet her photographic ambitions in wanting to emulate a ‘slice of life’ style similar to that of Cartier-Bresson. She soon left to take up freelance work in the North West. Further study in medical photography over one year in a London hospital did little to settle her ambition to work as a press photographer. Hampered by union restrictions on female press photographers, she abandoned plans to work for the Manchester Guardian. Though she took up teaching positions in the 1960s, ultimately it was in pursuing her own projects where she came to feel most fulfilled. (Source)

More of her work can be seen on the Shirley Baker website.

When this exhibition was shown in London, many of the visitors (probably mainly middle class southerners) must have thought they were staring at a different world. But for me, and other visitors to the Manchester gallery, it brought back memories of our childhood and youth. (I’ve nothing against middle class southerners, by the way. I may have grown up in a working class family, but have to admit to being a middle class northerner these days)

In summary, this is an excellent exhibition which I will, no doubt, revisit, probably more than once, when I’m in Manchester over the next few months.

Addendum. I was in Manchester today to meet up with an Australian friend (like me a middle class professional, who grew up in a working class mining community) who was in the city for a short while. I introduced her to Lowry (she’d never heard of him) by showing her some of the pictures in the Gallery’s collection – and then took her to the exhibition to show her the world I grew up in. 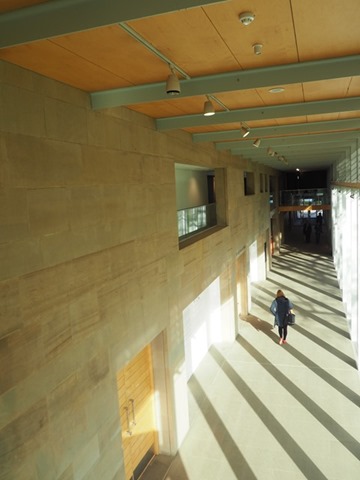 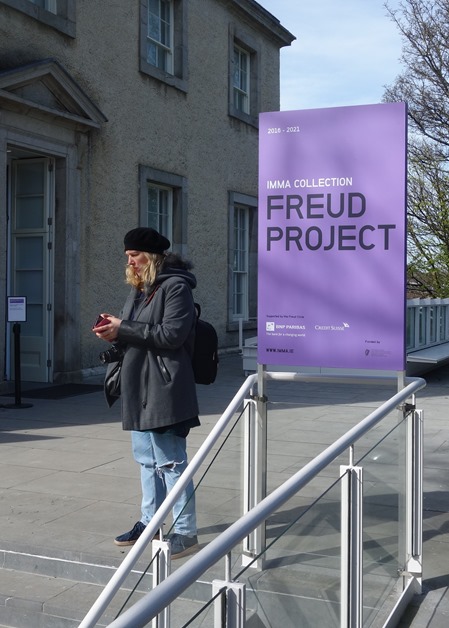 While I was in Manchester last Saturday I called into the City Art Gallery to take a look at Strange and Familiar, an exhibition curated by Martin Parr featuring photographs of British society and culture by leading international photographers from the 1930’s onwards. It had previously been shown at the Barbican in London. It’s a large scale exhibition with over 250 photographs by 23 photographers and shown in a chronological order. There was a lot to take in and it is difficult to do justice to it in a relatively short post.

Publicity for the exhibition quotes Martin Parr as saying

“The exhibition will reveal a very different take on British life than that produced by British photographers. It is both familiar and strange at the same time.”

Having visited the exhibition a couple of times (I’d been previously not long after it first opened) I’m not certain I fully agree with him. The picture of Britain shown in the photographs from the 30’s up to the “swinging sixties” were familiar rather than strange, although taken from the perspective of International photographers from a number of countries, the photographs probably represented a realistic view of British culture and society.

The exhibition starts in the 1930’s with works by  Edith Tudor-Hart. A lifelong Socialist, her work reflected her political commitment and the exhibition includes photographs by her of ordinary people in London’s East End and living in the slum housing areas of Tyneside.

Other highlights for me included

So much to see. So many excellent photographs. Much to learn from them.

Down by the Dougie
Blog at WordPress.com.
Loading Comments...