It was such a lovely afternoon that after my post walk coffee and cake, I didn’t feel like heading straight back down the motorway. Instead, I decided I’d have a short walk down to the River Rawthy. 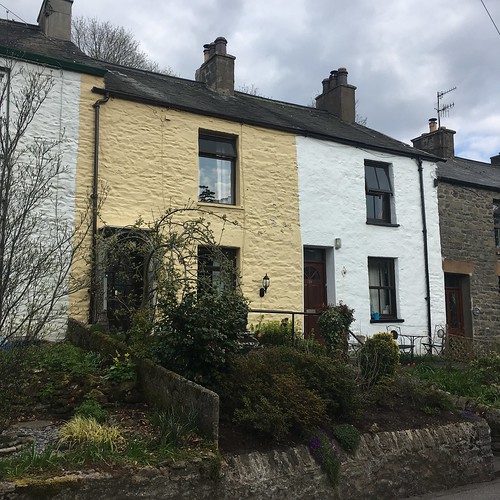 Passing the church and Public School and a row of colourful cottages, I made my way to the Millthrop bridge where I joined the riverside path walking in the direction of the New Bridge further upstream. 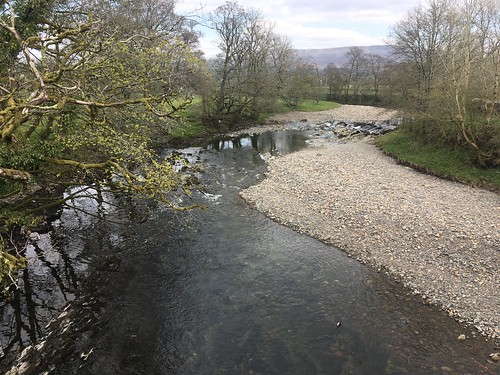 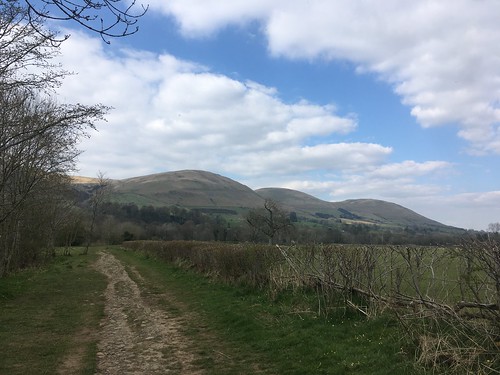 The river was shallow – it would be much deeper and faster flowing after heavy rain and in the winter. 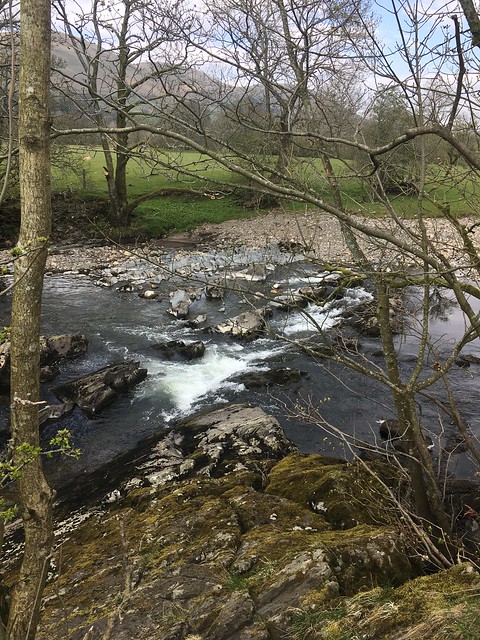 I passed a weir, after which the river became deeper and smoother 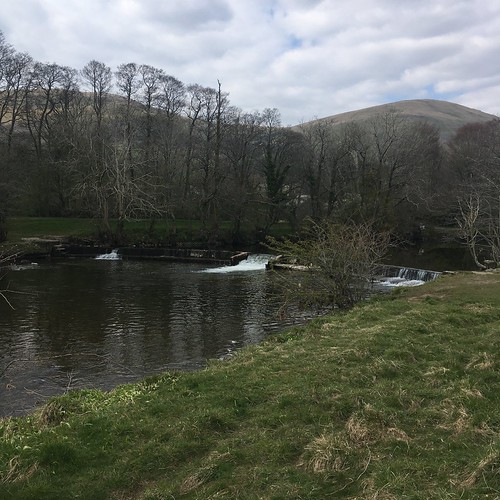 Reaching the New Bridge, I crossed over to the north bank, passing the picnic area 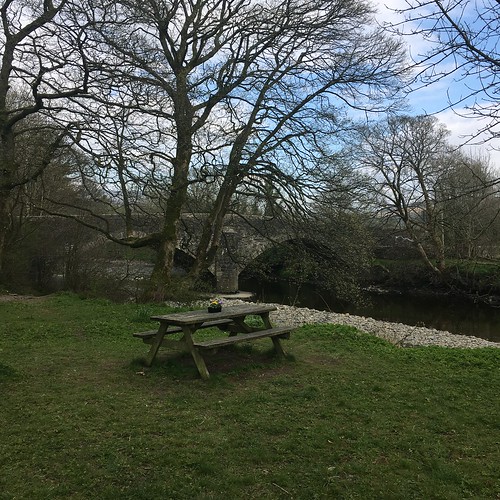 Carrying on just beyond the weir 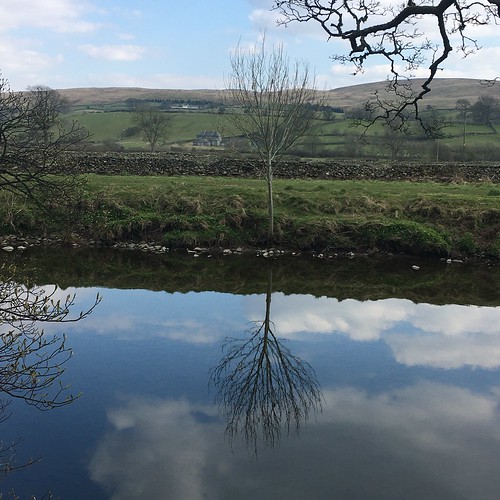 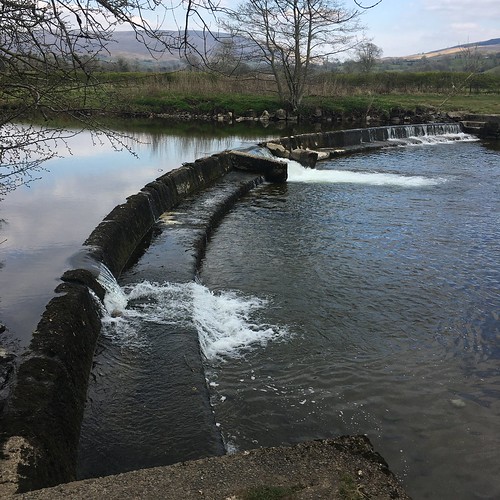 Where the right of way along the river ended, so I cut up along the path uphill through the field and skirted Winder House, then making my way back to the car. 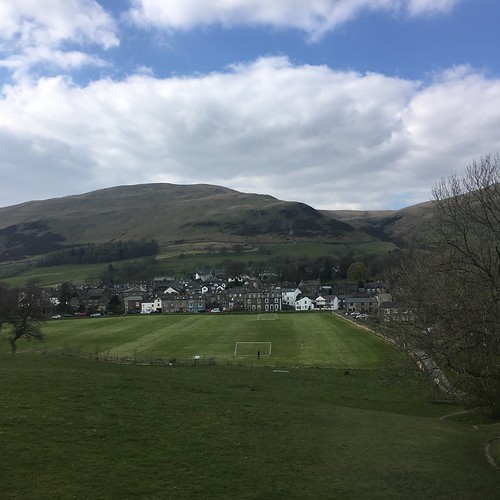 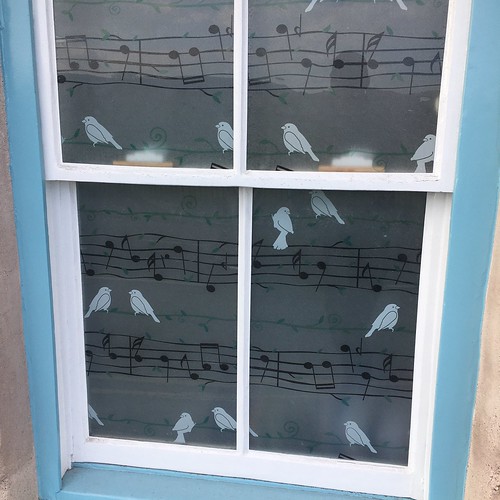 I made my way back to the car via the Folly one of the the old “yards” which emerges on the narrow main street opposite the market square, by the side of the rather old fashioned ironmongers shop. 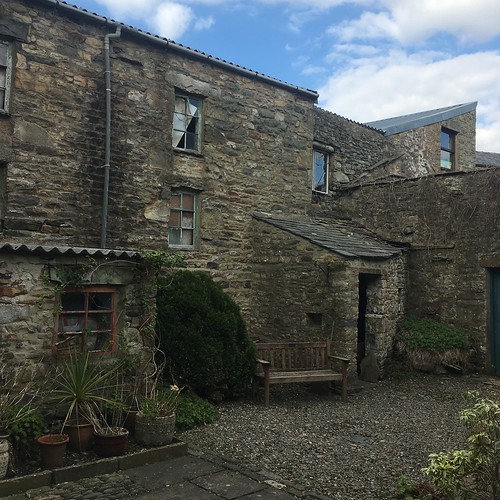 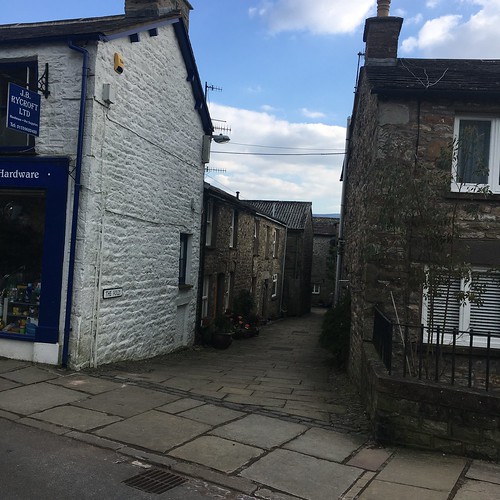 Like in Kendal, these are old, narrow passageways branching off the main streets. 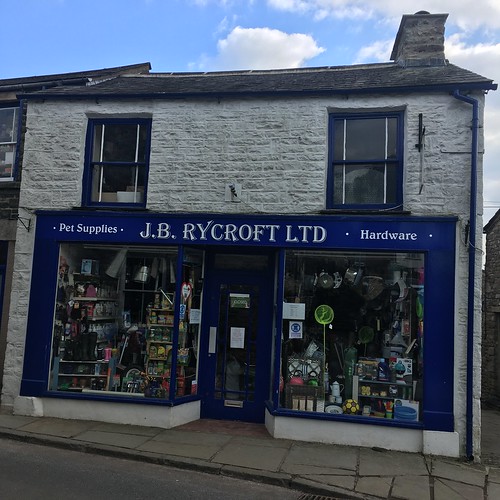 This will be my last walk for a little while as the next Wednesday I had a minor op scheduled and I’ll be out of action for several weeks ☹️ (recuperating at home as I write this). However, I have a short break booked in Borrowdale in August, so something to look forward to – although I’m not sure I’ll be up to tackling the bigger fells by then.

13 thoughts on “A short walk along the Rawthey”