I’m in the middle of a pretty busy time at work and so haven’t had much opportunity for getting out and about the past few weeks. I’ve even had to do some work at weekends, which, these days, I definitely try to avoid! But on Sunday afternoon I managed to take advantage of a sunny afternoon to get out for a walk up through the Plantations.

Summer’s has come to an end  (it was the Autumn equinox on Saturday) and there was definitely an autumnal feel to the air and the leaves on the trees were starting to fall. 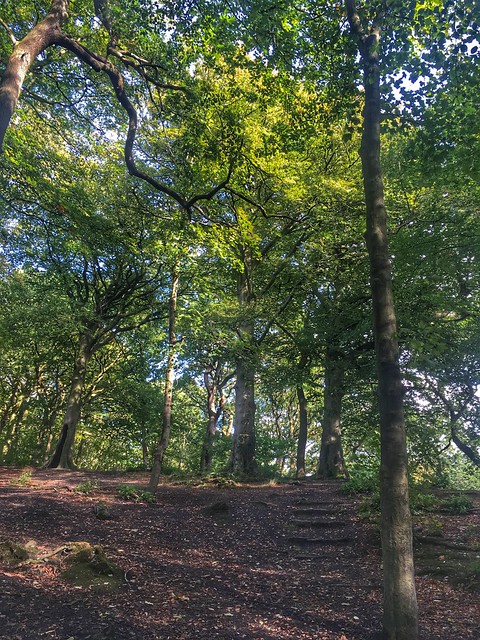 I spotted some mushrooms growing on a fallen tree trunk – not brave enough to pick them to eat, though! 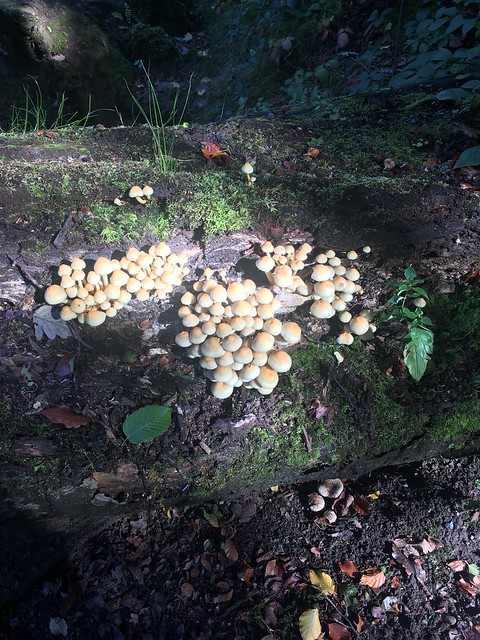 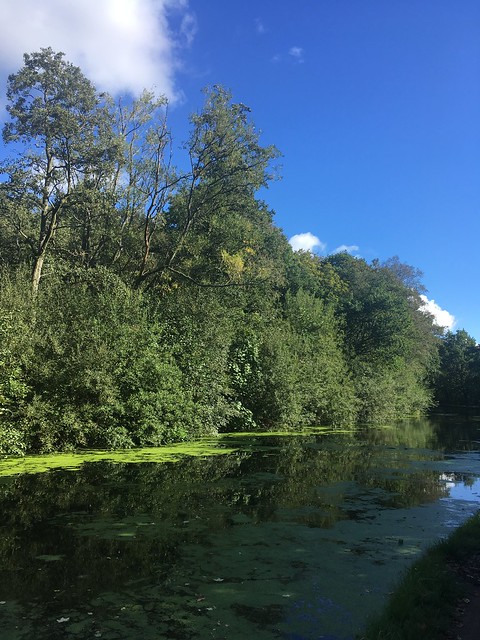 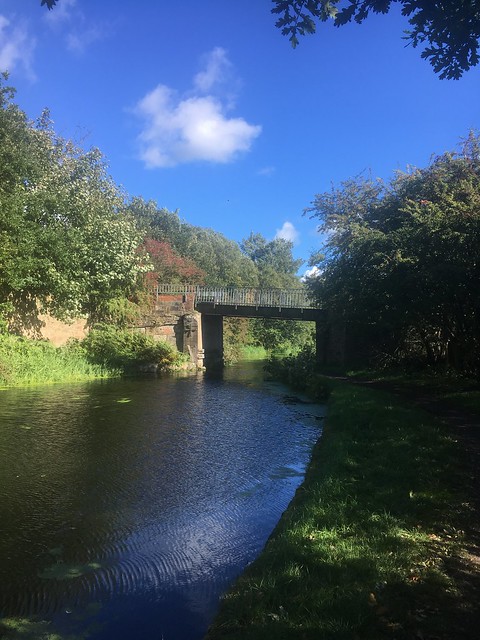 and took the path up past the Upper Plantations. Rather than turn off at the old gatehouse and walk through the Woodland Park towards Haigh Hall, I carried on heading through Crawford woods and the fields towards Haigh Village – a route I’d never actually followed before. 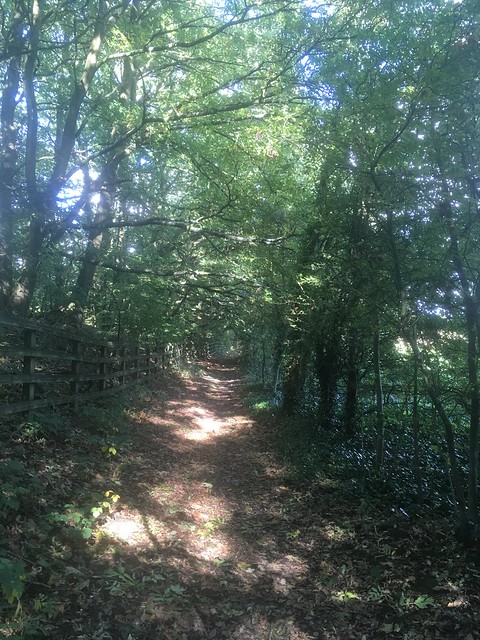 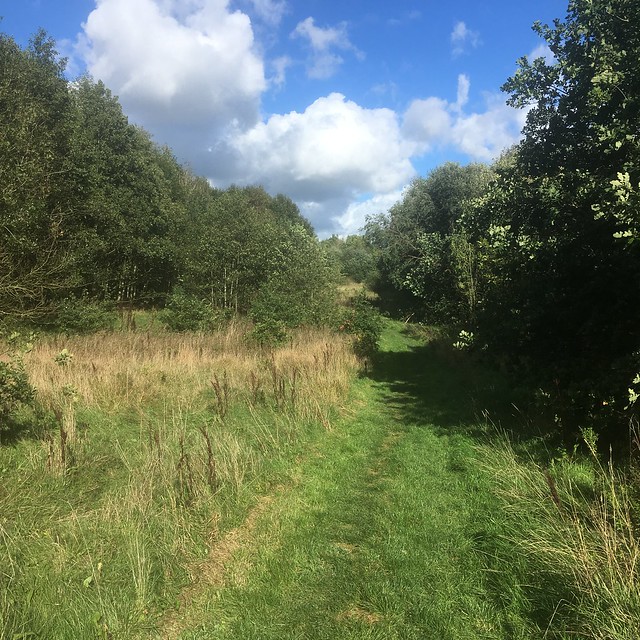 eventually emerging at Haigh opposite the Balcarres Arms 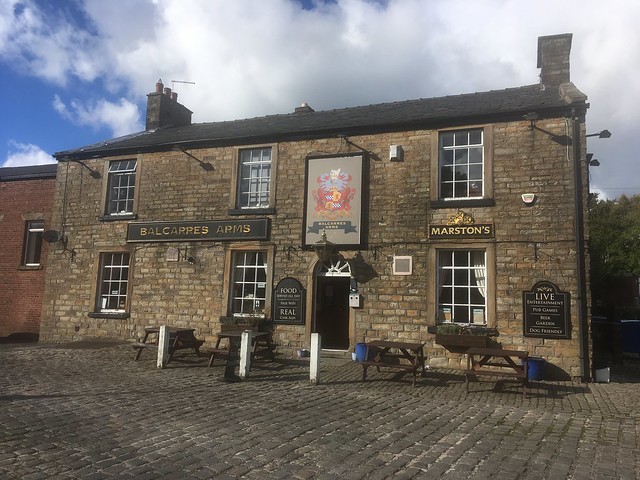 Once upon a time I would have popped into the pub for a swift pint but instead I took the lane down towards Haigh Hall, passing the old windmill, a listed building that was  restored in 2011 (it was was built in 1845 to pump water to a brewery that used to be adjacent to the Balcarres Arms) 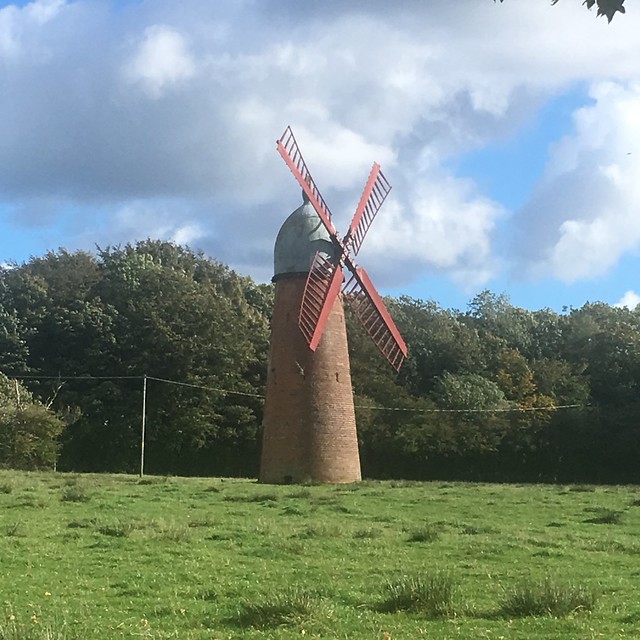 and some Victorian cottages 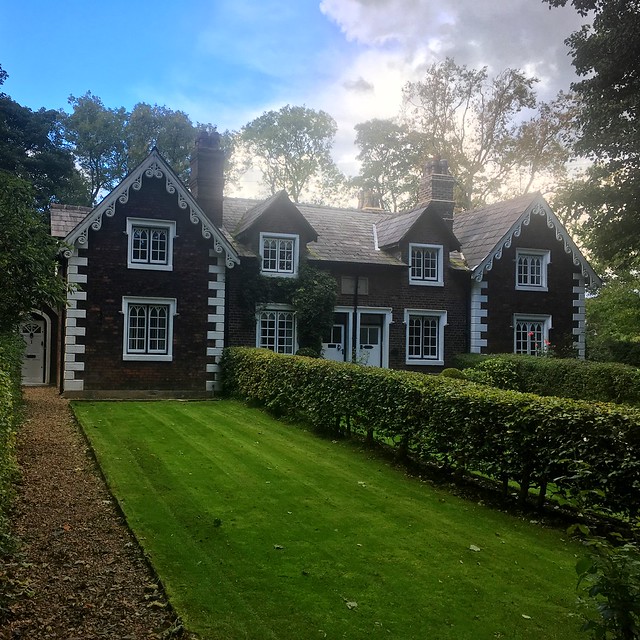 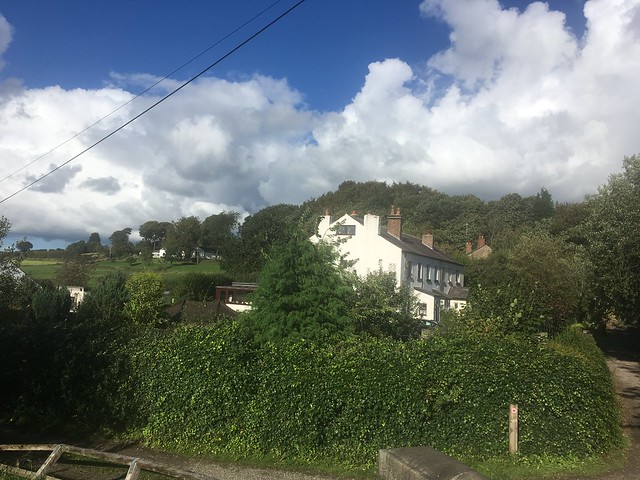 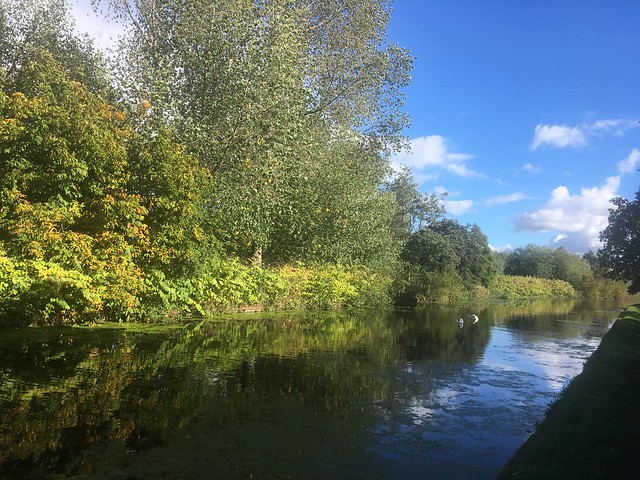 where I spotted some swans 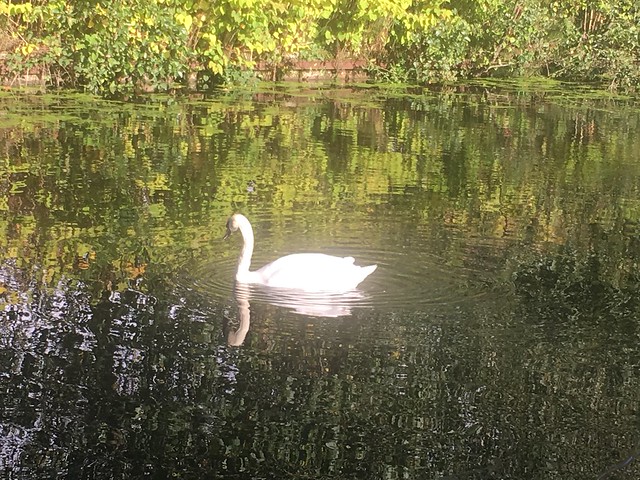 I followed the tow path and then cut down through Lady Mabel’s Wood. 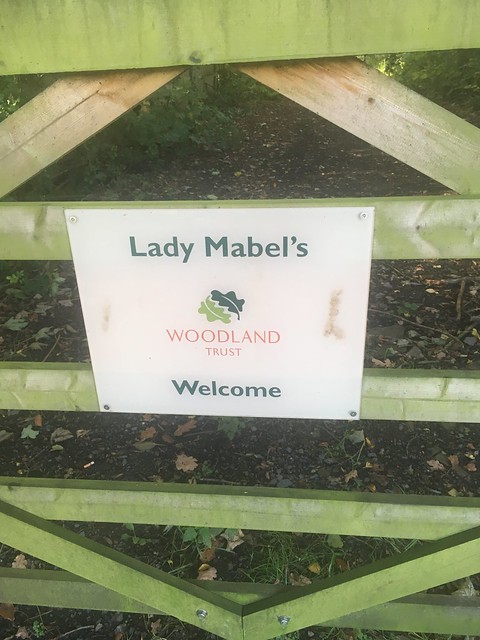 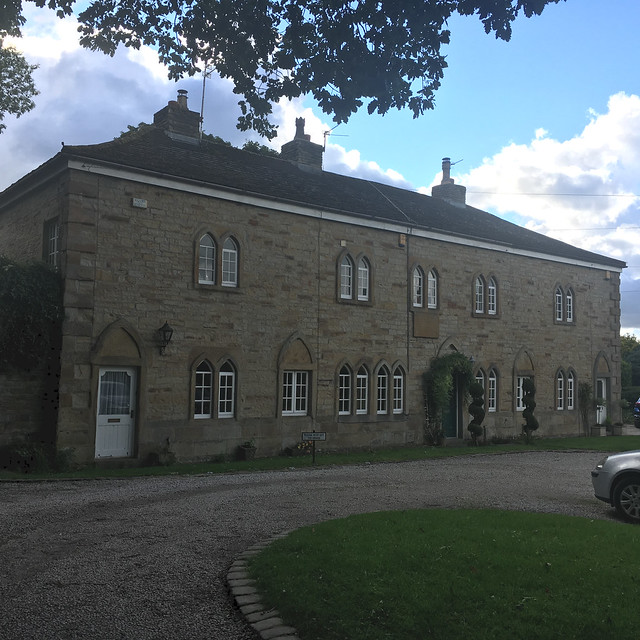 and then was back in the Lower Plantations 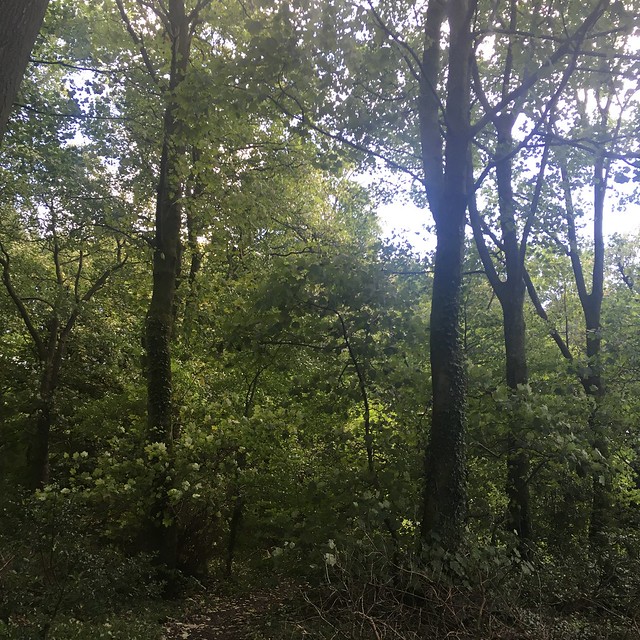 Another half an hour walking through the pleasant woodland and along the river and I was back home.

A good 6 or 7 miles walk on a pleasant day through familiar, but very pleasant, territory. Sometimes you don’t appreciate enough what’s on your own doorstep!

15 thoughts on “A Sunday Afternoon Walk through the Plantations”