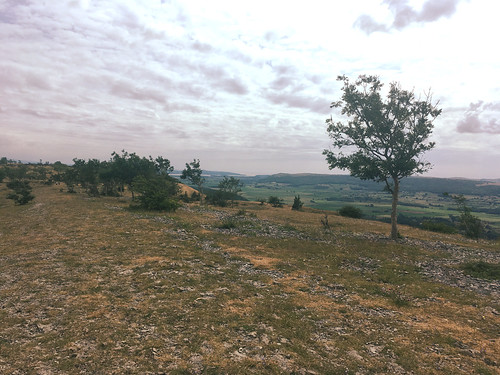 After we’d finished looking round the Elisabeth Frink exhibition at Abbot Hall we popped into Kendal to pick up some bits and bobs and then drove to the Scout Scar car park, a short distance to the west of the town. It was a nice day and we’d decided to explore Scout Scar and Cunswick Fell, limestone ridges, just inside the Lake District National Park and from which there are marvellous views of the higher fells.

We crossed the road to the south of the car park and took the path up to the top of the ridge. It was easy walking as we followed the ridge southwards. Immediately we were greeted with views of the fells from Coniston Old Man, across to Langdale and then round to the Fairfield Horseshoe and, to the north, the Kentmere Round, with the Howgills and Yorkshire Dales to the east and down to Morecambe Bay in the south. The photos I took really can’t do justice to the views, but that’s often the case isn’t it? 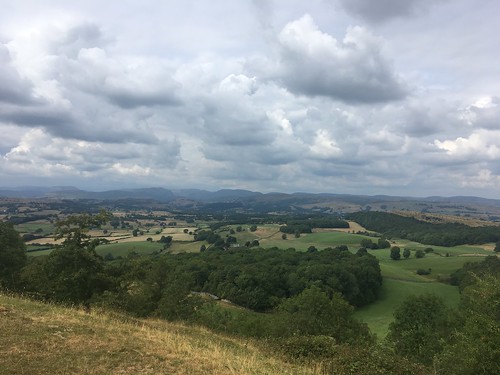 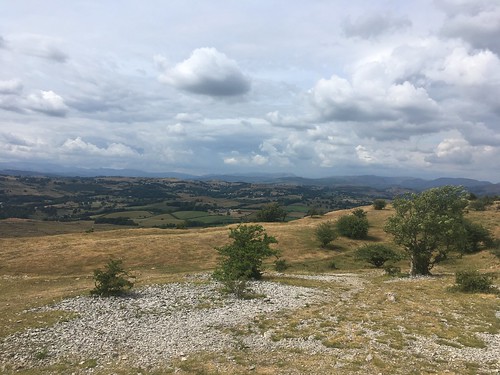 A short distance along the ridge there’s a shelter, the “Mushroom” (the clues in the name)which has a “toposcope” inside the rim of the roof, which helps visitors to identify the various hills and other features. For some reason I didn’t take a photo of the shelter (unusual for me!).

We carried on along the ridge 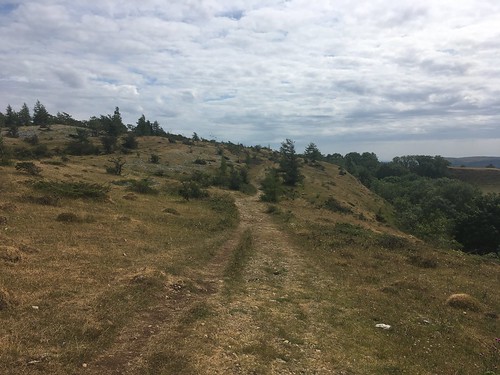 until the path started to descend down towards the village of Brigsteer. At that point we turned around and took another path a little to the east 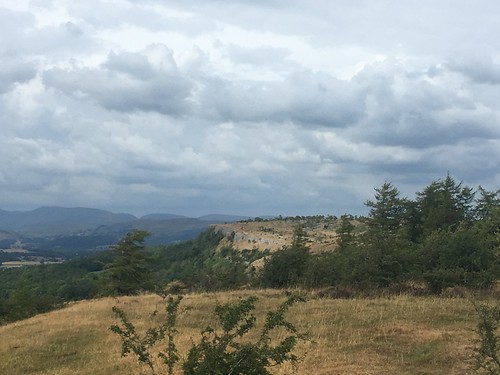 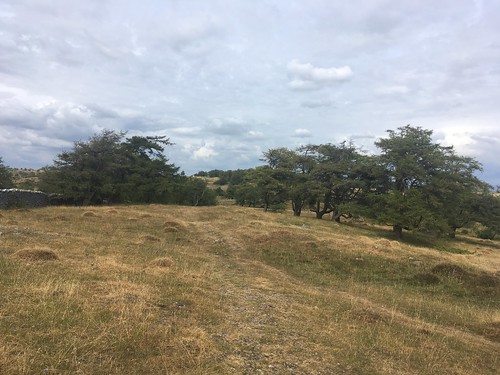 and set back along the ridge, eventually reaching the trig point. 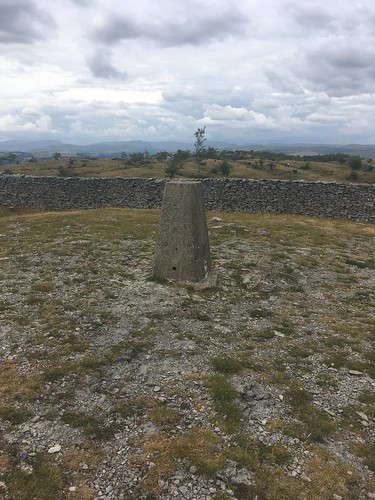 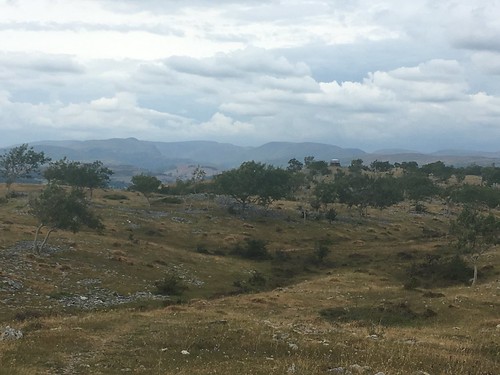 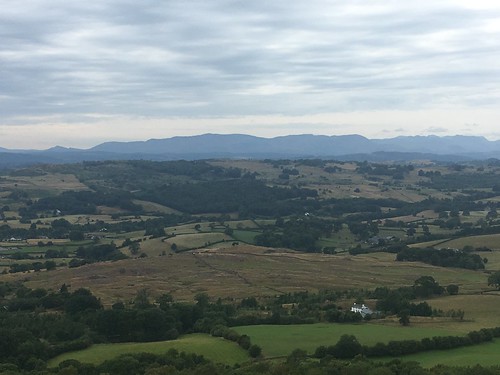 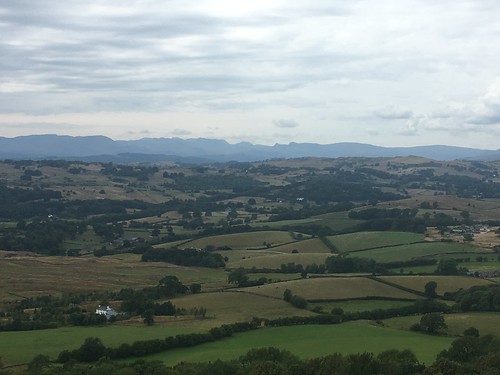 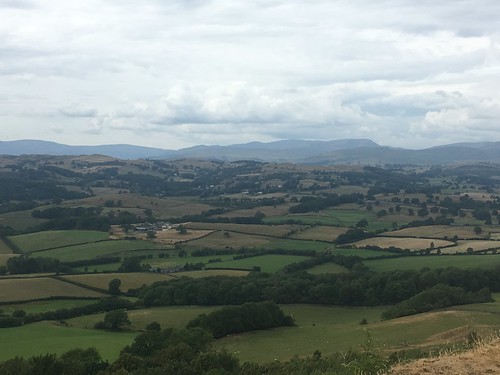 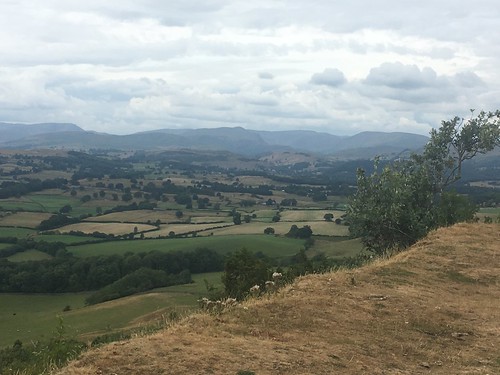 Reaching the car park we now took the path heading north towards the second of the limestone hills – Cunswick Fell, 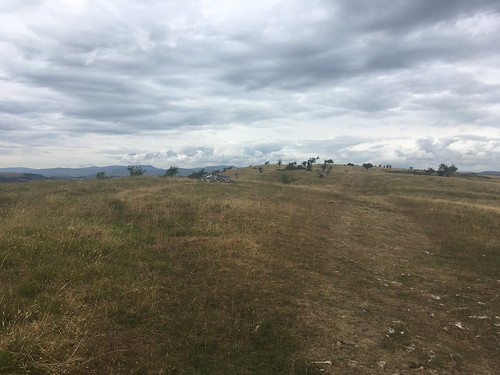 with yet more great views of the fells

Reaching the summit we took in the views and then turned round and retraced our steps back to the car park. It was nearly 7 o’clock by now and we were getting hungry so we decided to drive over to the Eagle and Child at Staveley where we had a rather enjoyable meal.

So another good day out. These modest hills are just to the west of the Kendall by-pass which we’ve zoomed down so many times without realising just how pleasant and peaceful they are. I reckon being so close to Kendal they’ll be a popular place for weekend and afternoon strolls. The car park was certainly much busier when we left than when we arrived and the number of walkers, dog walkers and runners increased as the day went on, particularly after 5 o’clock.