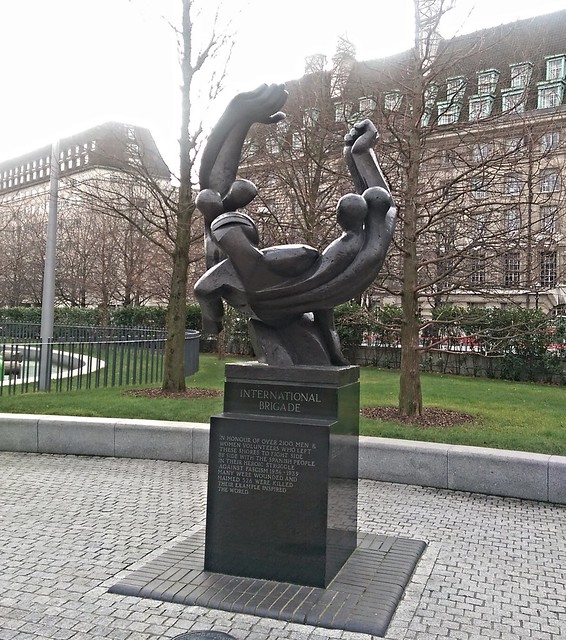 This monument to the British Battalion of the International Brigade that fought for the Republican Government against Franco’s Fascist uprising, stands in Jubilee Gardens on the Southbank in London, near the old City Hall and the London Eye. 4.5 metres high, it portrays four figures supporting a fifth wounded and kneeling figure. It was sculpted by Ian Walters, a Socialist who also created other memorial sculptures, including the statue of Nelson Mandela, not far away across the Thames in Parliament Square.

The International Brigades were a group of idealistic young adults who left their homes and families and risk death to fight for a cause they believed in. Some may see parallels with those travelling to Syria to join the so called “Islamic State”. But the International Brigade volunteers were going to fight to defend a legitimate government threatened by fascists, while those travelling to Syria today are supporting an organisation commiting atrocities, which has much in common with the most viscious Fascist regimes. 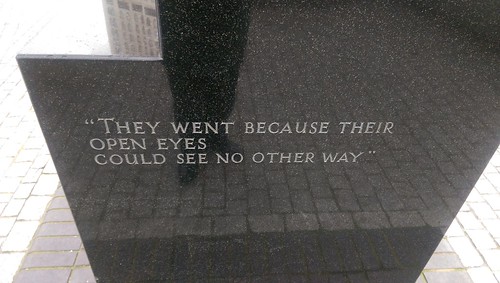 I have a personal connection with the International Brigade as a relative, Will Paynter, my Granmother’s cousin, an activist in the National Union of Mineworkers and the Communist Party, was involved in the recruitment of men to fight for the Brigades in the Spanish Civil War. In March 1937 he was sent to Spain to look after the interests of the British Battalion.

It must be clear to every delegate in this Congress that the issue in Spain is one of which the outcome will not only determine the destinies of the people of Spain; it must be clear to everyone that the outcome of the conflict in Spain will involve the destinies of the people of all countries…. The conquest of Spain can well mean the commencement of further attacks upon other European democracies, and therefore I am pleading with this Congress that we should regard this matter not merely as one of solidarity, but as an issue of self-preservation for our trade unions in this country. 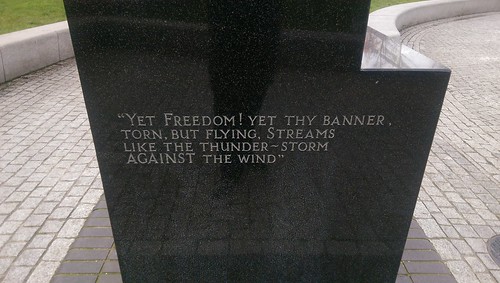